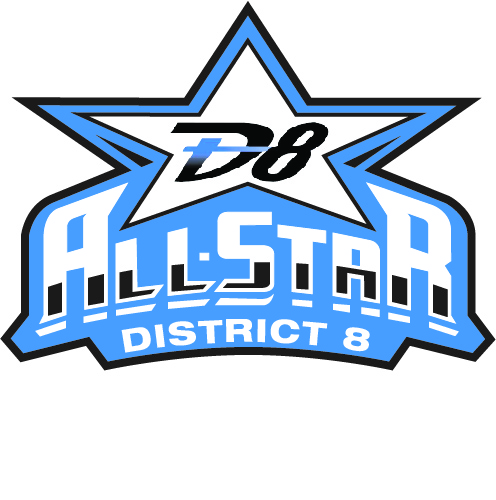 WATERLOO REGION (November 30, 2016) – Justin Henderson quarterbacked a talented and well coached football team deep into the CWOSSA playoffs and earned himself the MVP nod for his efforts. Those efforts by Henderson typically included touchdowns through the air and on the ground, as well as kicking field goals and extra points, and the odd interception when he was playing defensive back. Henderson is a name to watch out…

WATERLOO REGION (November 30, 2016) – Jenna Berger was a force to be reckoned with during the District 8 field hockey season. Berger lead St. David’s to an undefeated regular season in one of the toughest leagues in the province where they would fall in a tough loss to Resurrection in the final. She would tally six goals in the D8 campaign including two multi-goal games. Berger was joined on…

WATERLOO REGION (November 29, 2016) – With St. Mary’s sweeping the District 8 junior boys soccer league, it is no surprise they also lead in the all-star nominations. Grade 10 striker Arber Osdautaj lead the Eagles with two goals in the District 8 finals and 11 on the season, while his grade nine teammate Luka Mandeki, also named as an all-star, scored the over time, game winner in the final…. 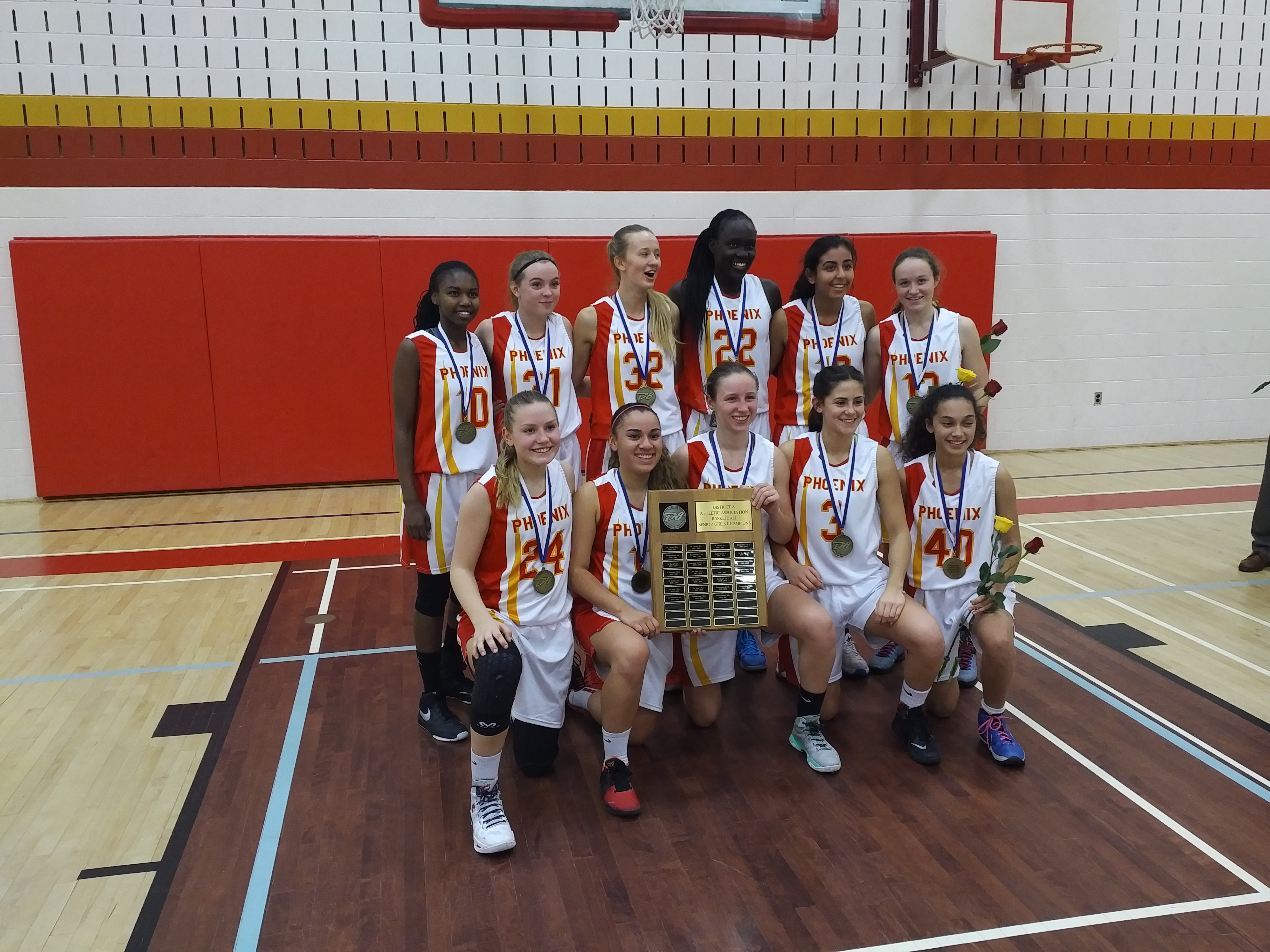 WATERLOO REGION (November 15, 2016) – On Monday night on their home court, Resurrection’s senior team completed the rare perfect season against a tough St. Benedict’s squad. Both teams executed strong defense throughout the game, but especially in the first quarter as the teams only scored a combined 12 points. The second quarter is where the Phoenix flexed their muscle and proved why they were the top ranked team entering… 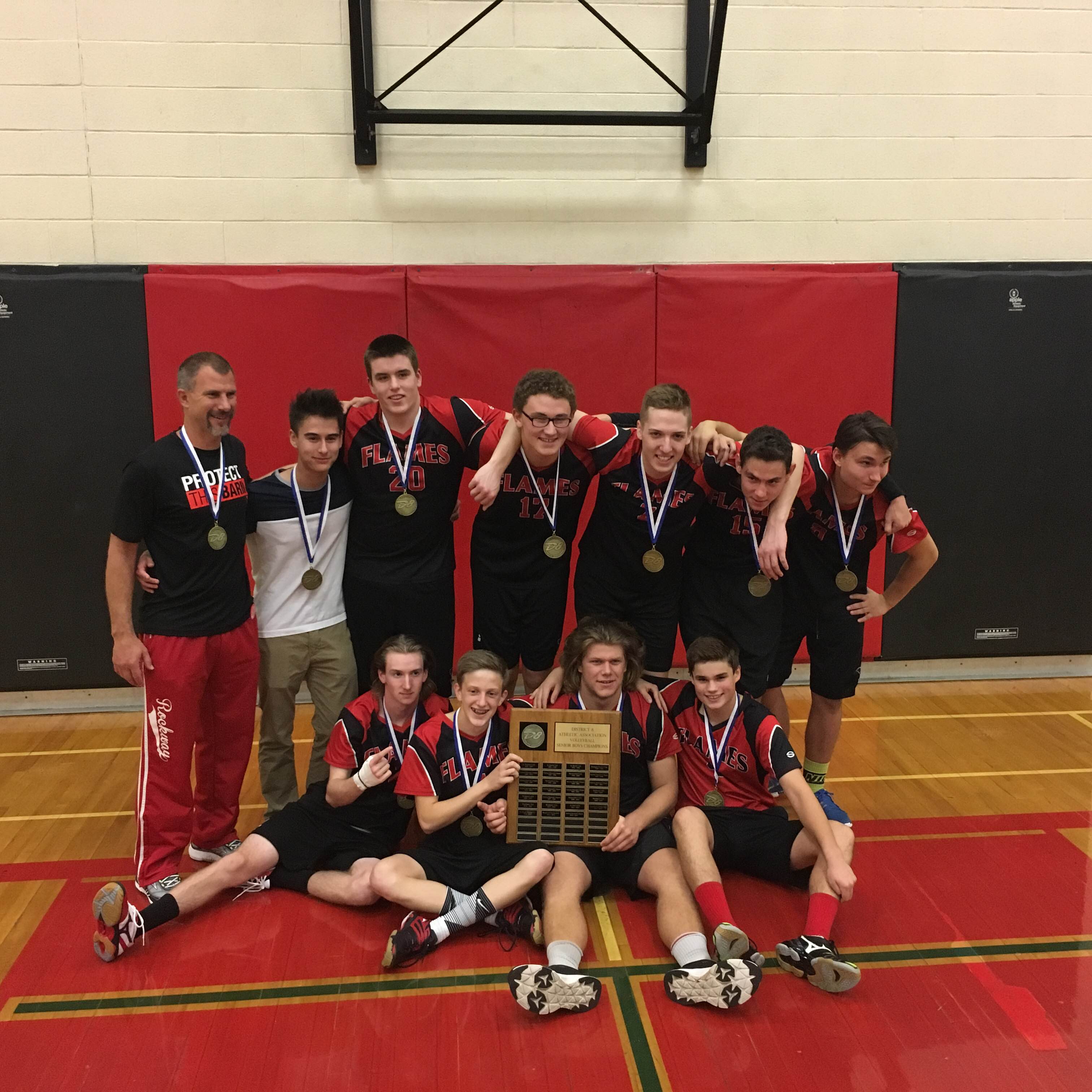 WATERLOO REGION (November 11, 2016) – On Thursday in front of a packed house of Cavalier and Flames fans, Rockway and Woodland go to a fifth set in an eventual Rockway win. Rockway controlled the play early in the first set despite some obvious nerves from both teams involving missed serves and unforced errors. Woodland would climb back into the set to knot it at 17, but after both teams… 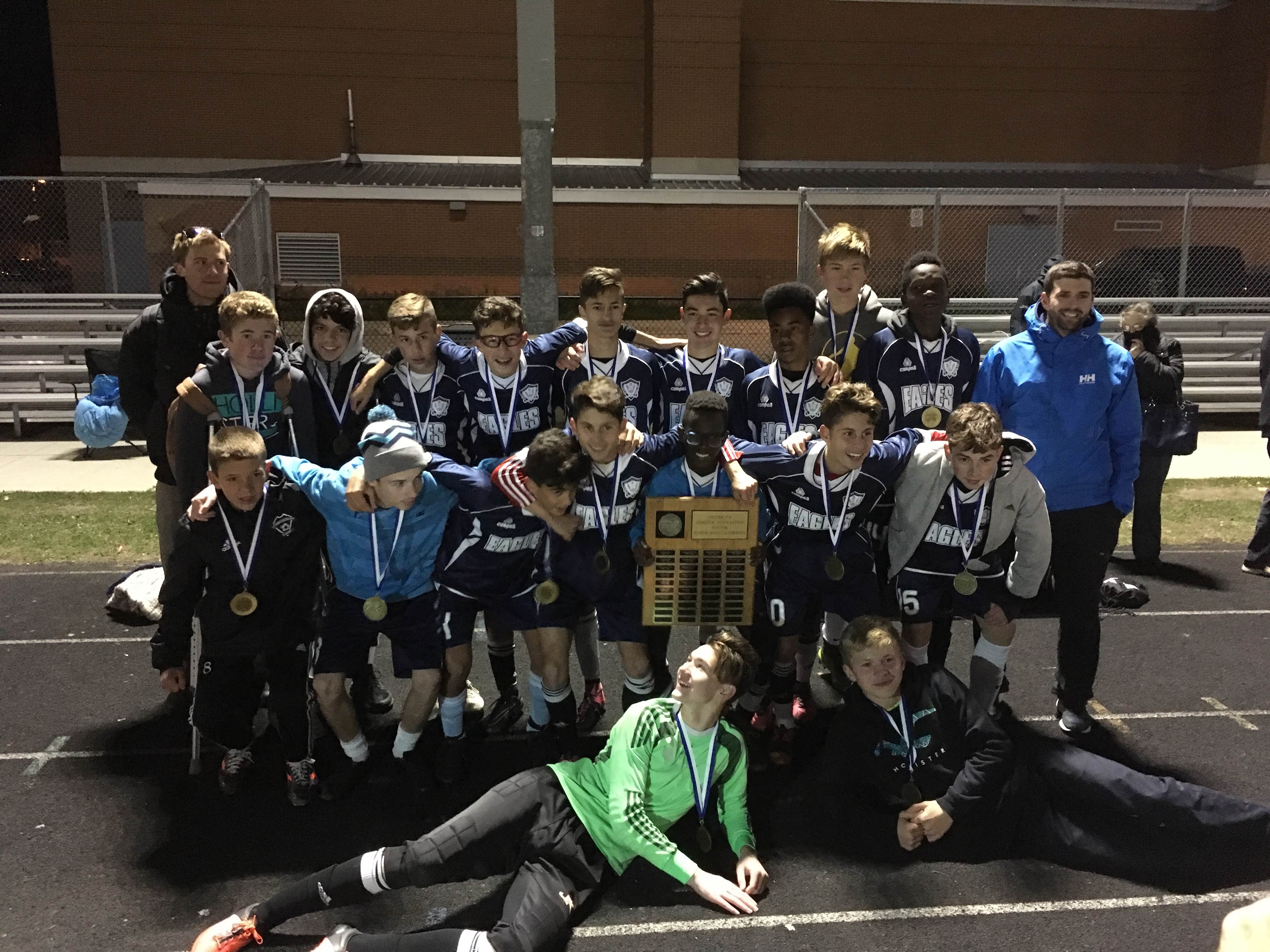 WATERLOO REGION (October 25, 2016) – On Monday the St. Mary’s junior boys soccer team looked to complete their season in undefeated fashion against their challengers from St. David’s. The Eagles had already defeated the Celtics twice earlier in the season 3-1 and 6-5. St. Mary’s started the game with the advantage with a strong wind at their back, but it was St. David’s Brett Spinger who tallied the first… 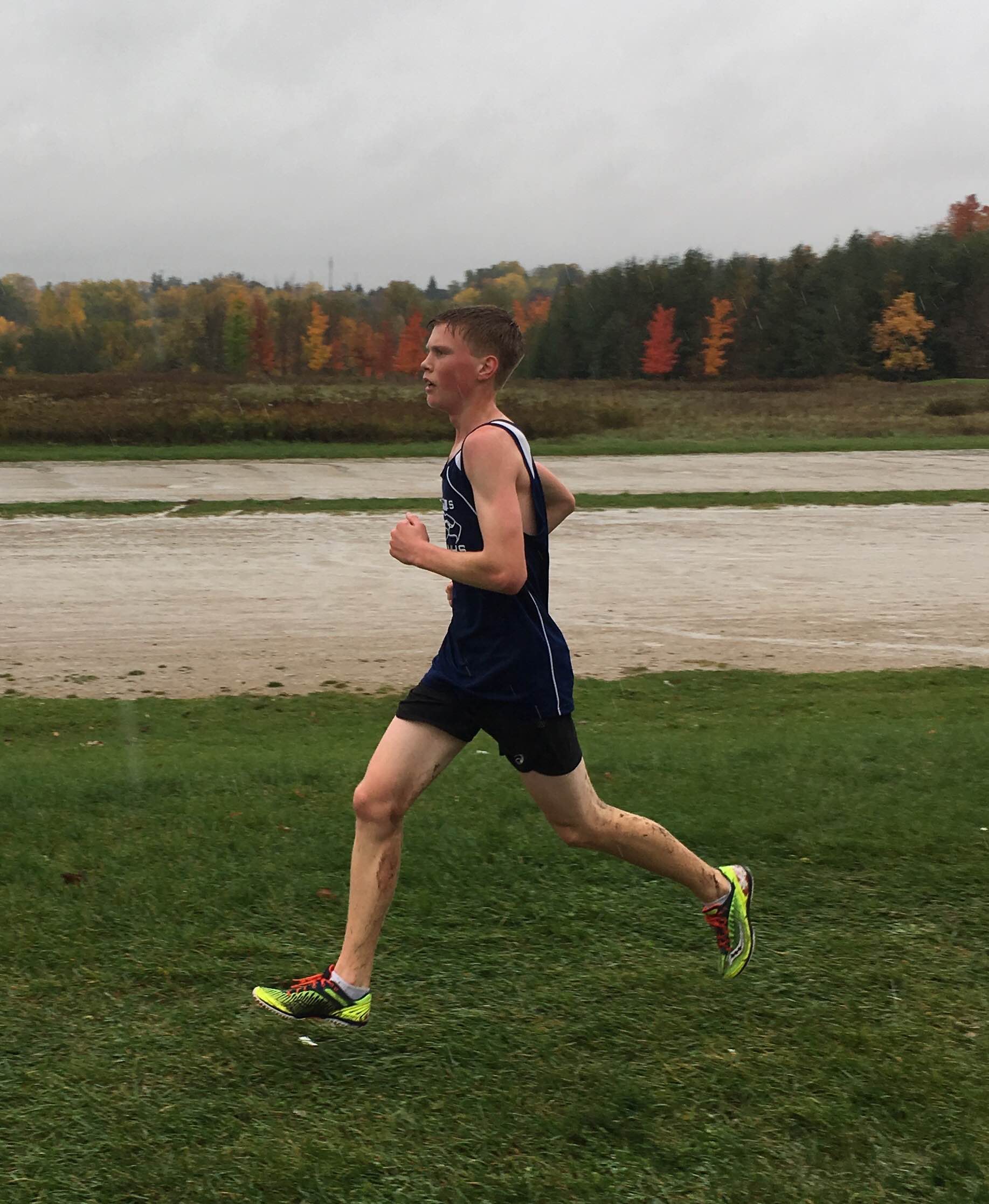 WATERLOO REGION (October 21, 2016) – On a chilly and wet Thursday at Bechtel Park in Waterloo, the St. Benedict Saints successfully defended their overall cross country championship title. It was again Sevanne Ghazarian who lead the way for St. Benedict’s as she has now won individual gold at the D8 Championships all four years of high school. Ghazarian finished more than two minutes ahead of Resurrection’s Eliza Smith who…