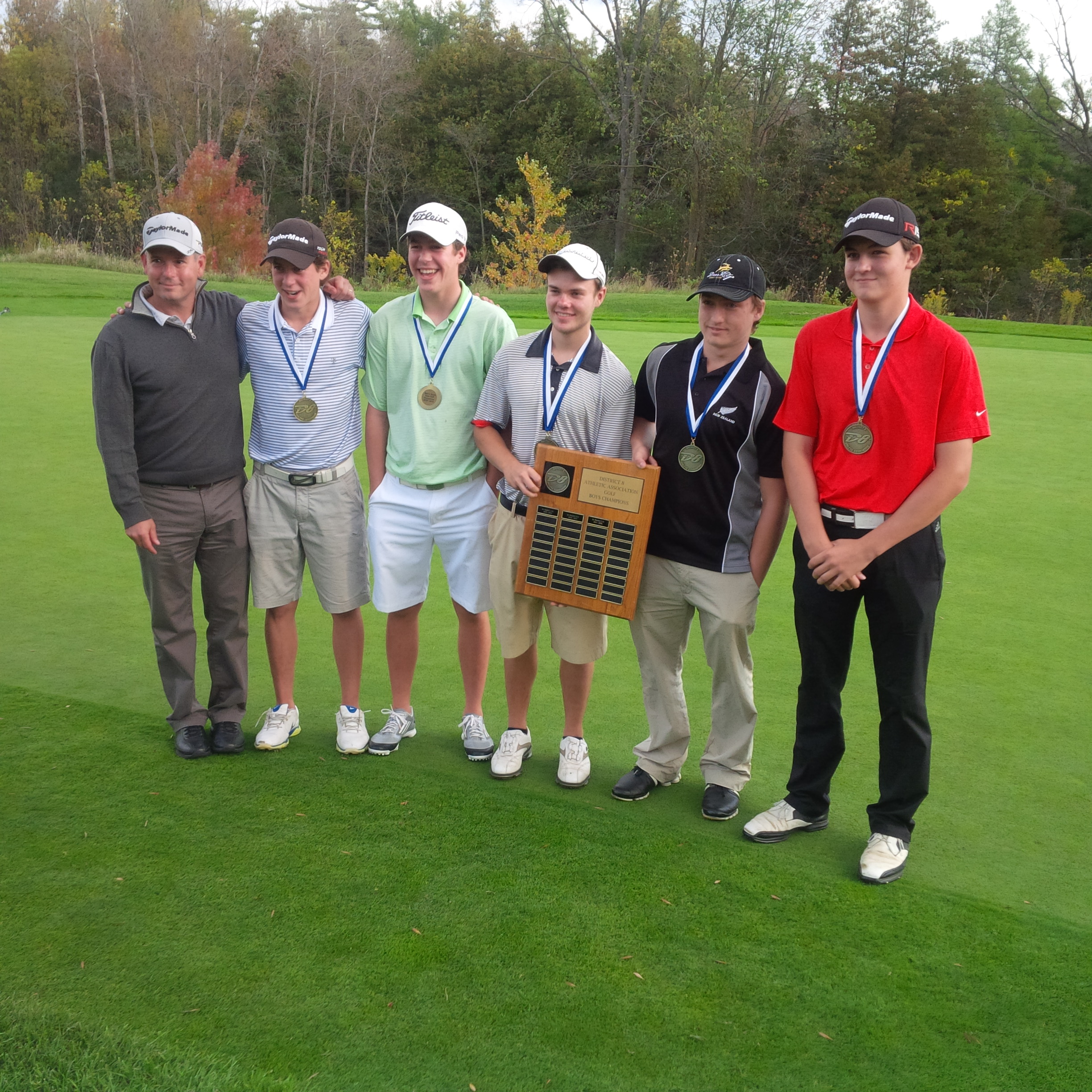 WATERLOO REGION (October 8, 2015) – On Wednesday the final round of the District 8 Golf Championships were decided at Grey Silo Golf Course in Waterloo. The girls team title was controlled by Monsignor Doyle who had impressive final rounds from Ciara Costibile who score the second low round of the day with an 88, and Kate Johnston who shot a 91.St. Mary’s girls team finished second and St. David’s…